If anything, Matthew brought back memories of the 2005 hurricane season, when Hurricane Wilma struck Florida and left millions without electricity for weeks. Back then, a few homeowners who had endured several Atlantic hurricane season had taken the smart precaution of installing permanent, residential generators.

A few dozen households in South and Southwest Florida were able to enjoy power in the aftermath of Hurricane Wilma because they had residential generators. We all know the drill when hurricanes make their way across the Caribbean: by the time they approach Cuba, Home Depot and Lowe’s have already run out of portable generators. In some cases, unlucky generator shoppers find out that their local gas stations have run out of fuel.

Once the power goes out after a hurricane, the familiar racket and fumes of cheap brands of generators fill the air. This is not so much the case with Honda and Yamaha generators, which tend to hum efficiently, but these tend to cost more and are thus the least purchased. Then the bad news trickle in; in the wake of Hurricane Matthew, an elderly couple in Saint Lucie County perished due to carbon monoxide poisoning. A similar situation was reported in Daytona Beach a few days later when a 9-year old boy asphyxiated and died from generator fumes.

Portable generators are not dangerous when they are handled correctly, but they work better if they are installed into a separate panel and away from the house. This semi-permanent solution can provide limited power, at least enough to keep some lamps on, recharge smartphones, run the refrigerator for a few hours, and watch a couple of television shows. The problem with a semi-permanent installation is that it is still a portable generator sitting outside the house, which means that it could be a magnet for thieves.

Due to their propensity to hurricane damage and power outages, homes in the Sunshine State are perfect candidates for permanent generator installations, particularly for those that feature a combination of solar, gas and battery solutions. Make sure you talk to a professionals electrician to determine the size and wattage of you need and have it correctly installed.

Have you ever wondered how some neighborhood businesses are able to keep the lights on after a hurricane? That is the work of backup generators, which these days tend to be smaller and quieter than old air conditioning units. These are not the noisy diesel generators that FPL crews use during emergencies; standby generators are quiet and can be programmed to operate automatically so that electrical power is never interrupted. Depending on the installation, these generators can power the entire house as long as enough propane gas can be supplied, or else they can be programmed to provide critical power a few hours a day.

Meteorologists are predicting that future hurricane seasons will become more intense due to climate change. We have already seen the strength of Hurricanes Patricia and Matthew. The potential of another Hurricane Andrew is real. This is an adequate time to think about a permanent generator solution in Florida. 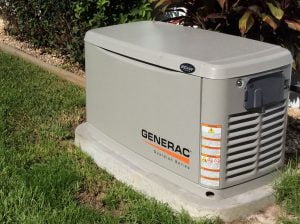 Picking the Right Standby Generator for You 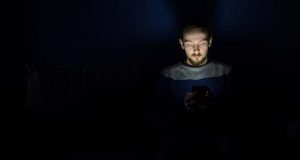 Generators and Tax Breaks: Getting Ready for the 2020 Hurricane Season 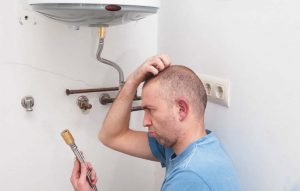 3 Reasons You Should Switch to an Electric Tankless Water Heater

Light It Up For Safety

All Phase Electric Inc traces its roots back to 1989 and since then have never looked back. With thousands of successful projects under our belt, we can proudly say that we are one of the most trusted electrical contractor in Southwest Florida